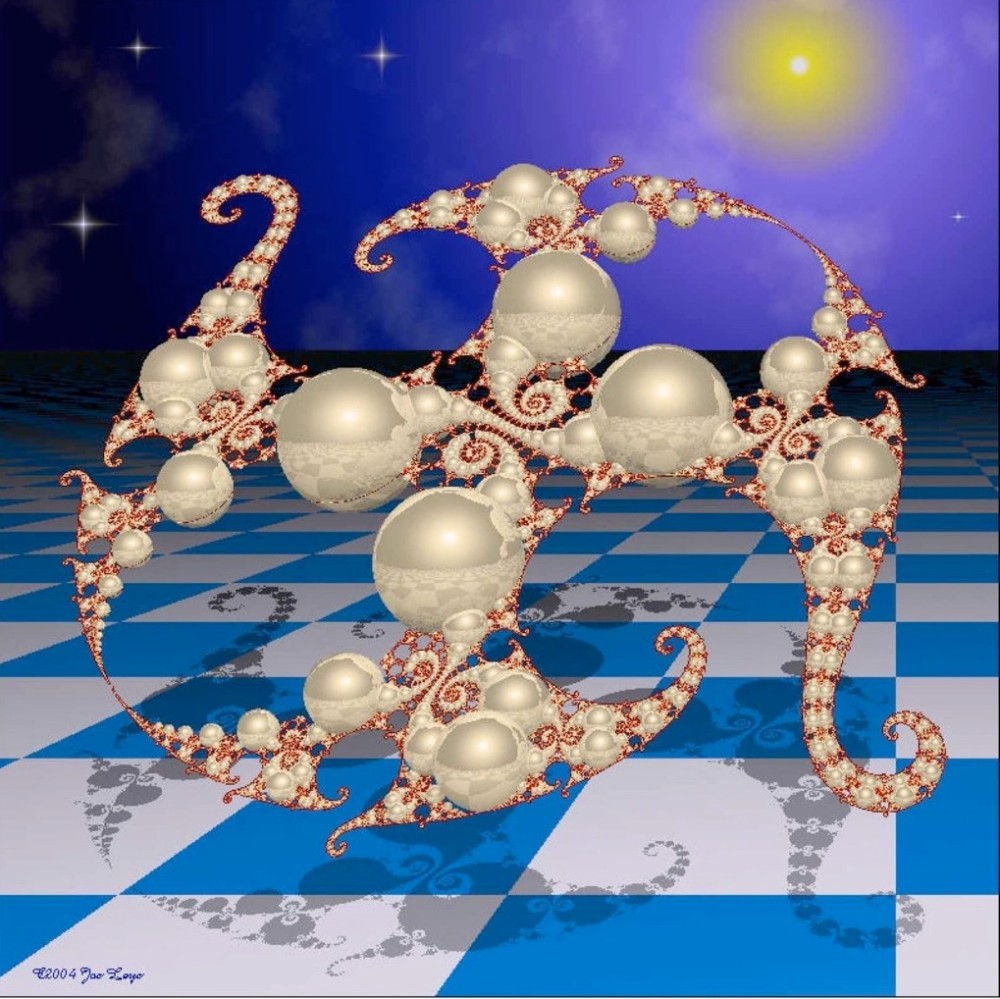 This talk is based on the book of the same title by David Mumford, Caroline Series and David Wright. It tells the story of the authors’ computer explorations of some simple but repeated operations on complex numbers, whose interactions produce delicate and beautiful fractals. Illustrating with many pictures, we will explain the geometry and algorithms which generate the images, behind which lie a wealth of mathematical meaning and questions for further research. More of these `Kleinian fractals’ and software for generating your own designs can be found on the web.

This public lecture is a part of celebrations of the 160th anniversary of Charlotte Scott, the famous mathematician born…