Department of Physics and
Institute for Medieval and Renaissance Studies, Durham University, UK 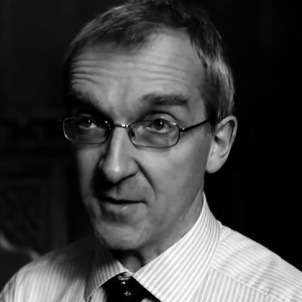 For the English polymath, Robert Grosseteste, light was the fundamental first form that gave dimensionality and stability to the material world. In a dozen scientific treatises written in the early 13th Century, he postulated a physics of light, colour and the rainbow.  In his De luce (on light) he extends it to the origin of the Universe in what has been referred to as the ‘Medieval Big Bang’. His arguments are so taut that they can be translated into mathematics – our resulting numerical simulations show that Grosseteste’s model does actually work. He also described the method for developing a universal…