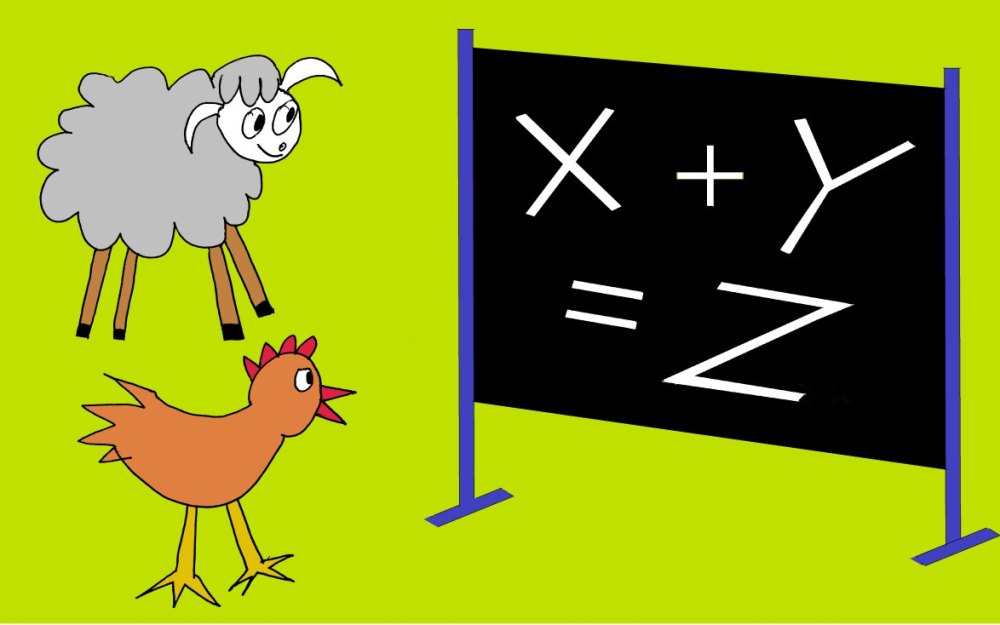 Is algebra a spoilsport in mathematics?

Is it the role of algebra to be taking fun out of mathematics? Starting from primary school level, there are numerous examples in which lively mathematical problems are “dried up” by algebra. Or could one experience a different, sublime kind of satisfaction from application of algebraic methods? I will discuss these questions both from the historical perspective and on the basis of personal experience.

Evgeny Khukhro is a Professor of Pure Mathematics in School of Mathematics and Physics of University of Lincoln. Evgeny received his PhD in 1980 in algebra from Novosibirsk University, Russia, and DSc (Habilitation) in 1988 in group theory from Sobolev Institute of Mathematics of Siberian Branch of Russian Academy of Sciences. He worked at Novosibirsk University and Institute of Mathematics. In 1991-93 he was Alexander von Humboldt Fellow in Albert-Ludwigs University of Freiburg, Germany. Since 1995 he worked in UK in various positions at Cardiff University and University of Manchester, before joining University of Lincoln in 2014 as one of the founders of the new School of Mathematics and Physics. Evgeny founded and is leading Lincoln Algebra Research Group. He authored more than 100 research publications in algebra, including two books, he is a member of the editorial board of “Journal of Algebra”, a managing editor of “Journal of Group Theory”, and a managing editor of the “Kourovka Notebook”, a famous collection of research problems in group theory. In 2016 the University of Lincoln held an international conference  to honour Evgeny’s contribution to Algebra; in 2017 he was awarded the title of Professor Honoris Causa of University of Brasilia.